The kids spurred hugs all over the globe from sports teams to schools on National Hug Day everybody was getting in on the action!  Their hug on the Today Show was featured during the Super Bowl and even helped comfort those watching the morning show.  A bomb had exploded just a few blocks away and what did the kids do?  They started hugging and even tracked down the officers that responded to the bombing and hugged them too.  And we can’t forget their hugs on Broadway, at the Dallas Mavericks’ game, at the Tampa Bay Lightning game, or the hug of more than a thousand people in the parking lot of the Tampa Bay 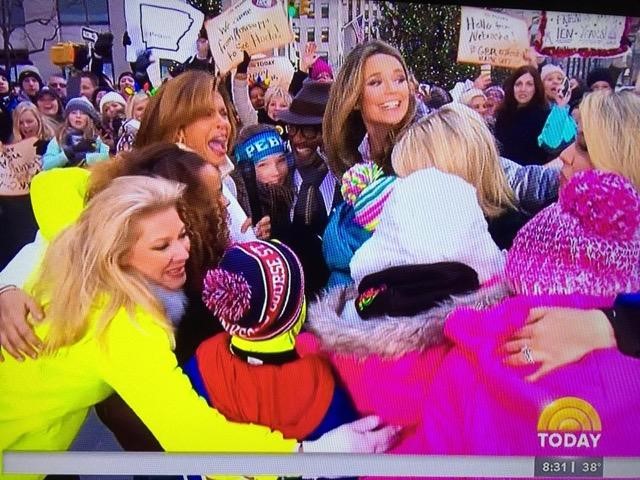 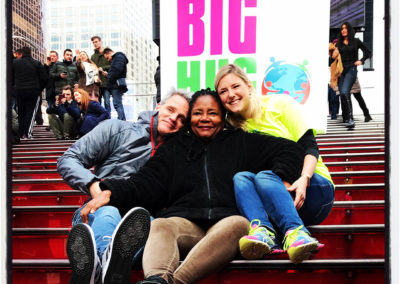 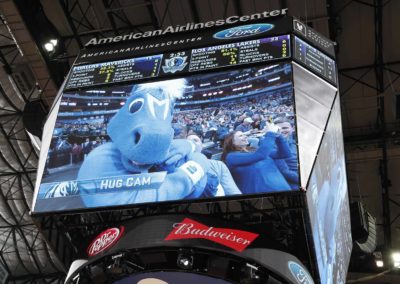 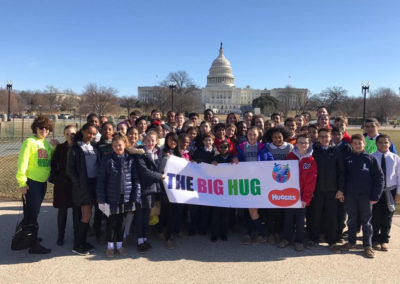 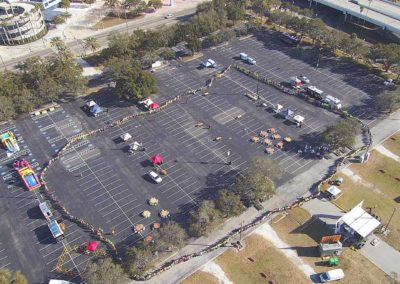 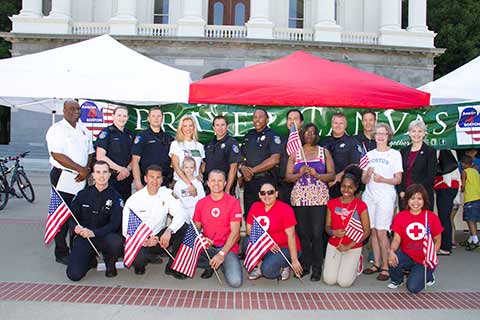 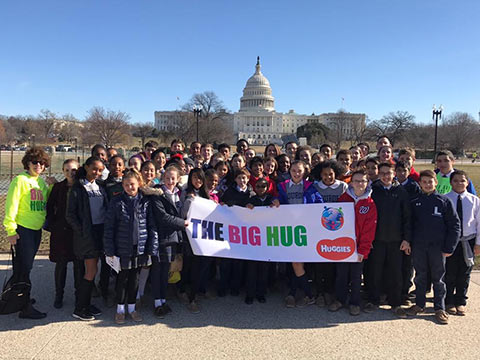 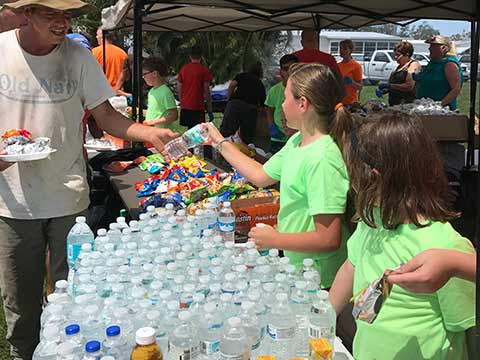 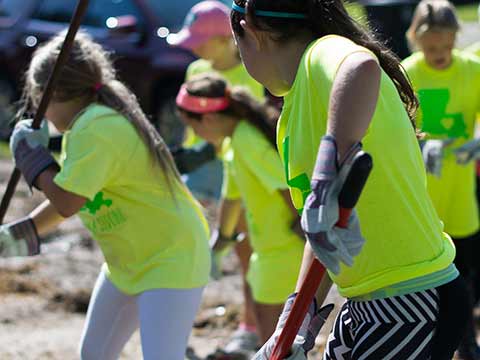